The Sin of Partiality

The Sin of Partiality

1 My brothers, show no partiality as you hold the faith in our Lord Jesus Christ, the Lord of glory. 2 For if a man wearing a gold ring and fine clothing comes into your assembly, and a poor man in shabby clothing also comes in, 3 and if you pay attention to the one who wears the fine clothing and say, “You sit here in a good place,” while you say to the poor man, “You stand over there,” or, “Sit down at my feet,” 4 have you not then made distinctions among yourselves and become judges with evil thoughts?

James addresses the subject of partiality.

Partiality-Showing a greater respect to a person over another person based only on the outward circumstances, while disregarding their inwardly character.

Remember the audience to whom James is speaking.  The dispersed believers in Christ. Looking back at vs 1 he says “as you take hold the faith in our Lord Jesus Christ.” He addresses an issue that is happening amongst those who have taken hold of the faith in Jesus Christ.

In this case, they were having regard for the rich while despising the poor. James says being rich or being poor should not be the determining factor on how a person gets treated.

I would like to add to that same idea, a person who is Black or White, Spanish, Asian, Native American, Arab or any other nationality, should not get treated any different because of their class or ethnicity.

Those of us who are Christians have even a greater responsibility to treat people in love regardless of their differences.

We know that this kind of thing still takes place today.  We also know this even takes place in churches to one degree or another.

Some pastors will pay more attention and give more of their time to those who tithe or who are less needy.  (I don’t even want to know who gives so that I can treat all with love.)

Perhaps a Teacher will reprimand one student and show partiality to another.

Maybe you would talk to certain people on Sunday morning and totally avoid others.

If so then you are acting in partiality and not in love.

How we treat others is a direct reflection on our relationship with Christ.  If we are treating people with partiality, then we are not walking in Christ’s Love.

Partiality Blinds us of God’s Plan

5 Listen, my beloved brothers, has not God chosen those who are poor in the world to be rich in faith and heirs of the kingdom, which he has promised to those who love him?

James is saying that God has chosen those to whom partiality has been shown.  Being poor didn’t disqualify them from being chosen.  Nor did being chosen, remove their earthly status as being poor.

The very opposite is also true, being rich does not qualify or disqualify you to be chosen. A rich man’s status may or may not change upon being chosen.

God doesn’t choose us by how much money we make or by the color of our skin, or by what we look like on the outside.  But He chooses us according to His will.

Here is the thing, since you and I are not God and we do not know who He has chosen nor do we know who he has not chosen.

We are not to show partiality to anyone as we could find ourself showing partiality against God’s chosen people.

In other words, it could be that God is wanting to use the very people you are partial to, for His glory. It has been my experience, those that have nothing in the physical, are the richest in faith and love.

Partiality Is the Result of Pride

6 But you have dishonored the poor man. Are not the rich the ones who oppress you, and the ones who drag you into court? 7 Are they not the ones who blaspheme the honorable name by which you were called?

So, the real issues we are dealing with are our pride, self-image and the fear of man. We care more about what man thinks over what God thinks.

I remember a time in my life when I wanted to be a part of the in crowd.  I wanted to fit in, I wanted to be listed among the elite. I strived to make that happen, and it never happened.  When I thought I made it, when I thought I was going to be accepted, it was only then that I realized that I was being used, and there was never an intent of letting me into their group.

That’s what James is warning about in the passage.  He is saying in a sense “you are so worried about impressing and catering to people.” You want that status of being accepted in the “in crowd” when in fact they care only about themselves.  James even calls them blasphemers of God.

It’s also worth mentioning, it is not wrong to be rich.  We thank God for the rich believers who have given generously to hope extreme because without them we would not exist.

It is just wrong to be partial toward them over another brother or sister who does not have much.

8 If you really fulfill the royal law according to the Scripture, “You shall love your neighbor as yourself,” you are doing well.

James gives us further explanation on how we are to treat one another.

What if Christ were to show His love toward us, like we show to one another.

What a hopeless situation that we would find ourselves in, if Christ loved us the way we love others. How doomed we would all be If Christ were partial.

Instead we are encouraged to love others as you love yourself.

James did not stop there!

9 But if you show partiality, you are committing sin and are convicted by the law as transgressors.

Maybe you thought, you were doing good in your Christian walk until just now.  If you have shown partiality, then you have committed sin. And you need to repent.

Perhaps you’re also thinking, showing partiality is just a little sin what’s the big deal, it’s not like I murdered someone.

The truth of the matter, when we choose to be partial, we are literally esteeming the one while lessening the other.  Yet, both were created image and likeness of God.

Heed the warning from James about being partial.

12 So speak and so act as those who are to be judged under the law of liberty.

Remember my wife spoke last week on checking your reflection and making sure your character and your actions line up with the word of God.

James is again causing us to reflect on our life to see if our words and our actions would look like the words and actions of our Lord Jesus Christ. And that we will be judged under the law of liberty.

Meaning as Christians we are free from the dominion of our sinful desires and we have freedom to walk in the will of God.

This last verse that we will look at today should really put the fear of God in our lives.

13 For judgment is without mercy to one who has shown no mercy.

In other words, if we are not merciful to those whom are deemed lesser by our society, then according to this scripture judgment awaits us and not mercy.

This demonstrates how serious the sin of partiality really is.

However, if we show mercy, if we love our neighbor as our self, then

13b Mercy triumphs over judgment.

I don’t know about you but I want to be shown mercy on the day of judgement.  Therefore, I am called to show mercy to others. Even if they are very different than me.

Prayer: Lord help us to not be partial, but to love our neighbors as we love ourselves.  Knowing that we have been called to freedom so that we can live according to your will.  Help us to be merciful so that we too can experience mercy. 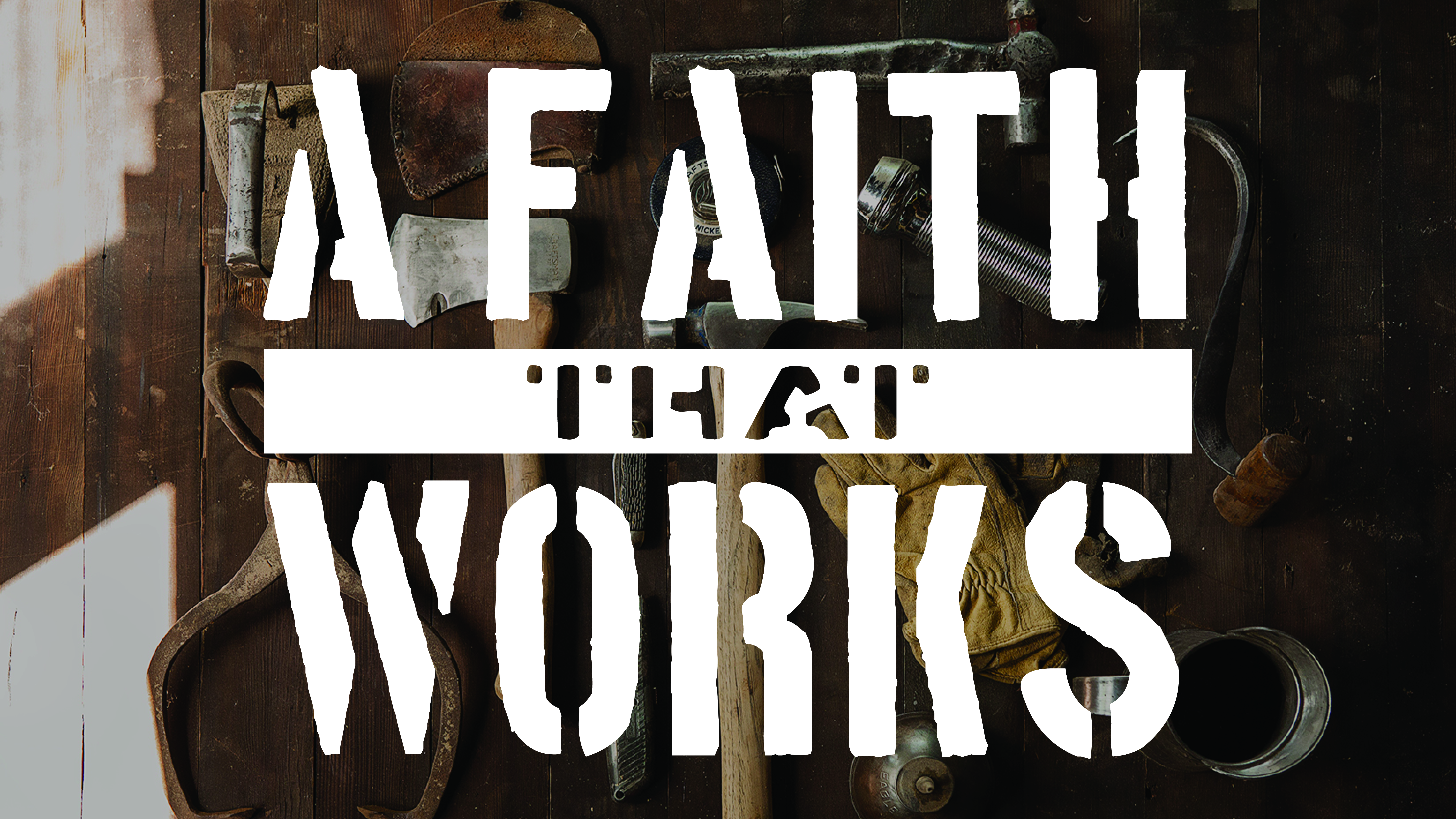 More in A Faith That Works

What Are You Doing?