(Video explaining cymatics) The structure and dynamics of waves and vibrations

A few things to note about this video:

In 1950, Near the end of his life, Albert Einsteindeclares that everything in our reality is madeup of waveformsthat are harmonically unified. He also stated that nothingin the universe is stillbut rather is vibratingor oscillating at some level.

We know this to be true with the aid of an electron microscope.  When heat is added to a substance, the molecules and atoms vibratefaster. As atoms vibrate faster, the space betweenatoms increases.

So even things that appear to be solidare made up of moving atoms.

Einstein concluded that all naturally occurring structuresand shapes –from microscopicforms to planets,stars and galaxies, were formed and sustained by sound.

To put it simply, everything that is formedwhether it is a livingor nonliving thing is madeby and sustained by sound.

Which brings us to Genesis

1 In the beginning, God createdthe heavens and the earth. 2 The earth was without form and void,

Meaning there was nothing, there were no planets, no water, no trees, no animals, no humans there was no matter.

There was nothing, then there was a sound.  The sound was the voice of Creator God.Because of that soundlight was formed. Creation Scientist believe that light carried all the elements to create matter, shapeit and then bring forth lifefrom that matter.  But He did not stop there.

6“Let there be an expanse in the midst of the waters, and let it separate the waters from the waters.”

9“Let the waters under the heavens be gathered together into one place, and let the dry land appear.”

11 “And God said, “Let the earth sprout vegetation, plants yielding seed, and fruit trees bearing fruitin which is their seed, each according to its kind, on the earth.” And it was so.”

We want to pay close attentionto this verse as it will be the study of our text today. Just keep in mind that God spoke these fruit treesinto existence, and it was commanded and expectedthat the fruit trees will bear fruit.

But this is not all that God spoke into existence.

20“Let the waters swarm with swarms of living creatures, and let birds fly above the earth across the expanse of the heavens.”

26“Let us make man in our image, after our likeness.

When God spoke mankindinto existence, He reverberated soundwaves at a specific frequencywhich then formed the shape of manand the shape of a woman and those soundwaves have held mankind together and has sustained mankind for over 6000 years.

Think about thatfor a moment.  It was sound wavesthat caused the dirt to form togetherwhen He created Adam and it is sound waves that sustainsthat form or holds that form together.  It is His sustained voice.  As soon as His voice stops reverberatingour lives are no more.

By His mouth He created fruit treesthat bear fruitandproduceother fruit trees.  It is why we still have fruit trees today.  It was because of the soundwaves of His voice that not only creates lifebut sustains it.

It seems reasonably clear that the life-giving particlessurrounding the light of his Word spoken at the beginning of time are still holding creation together, sustaininglife and bringing forth new lifecontinuously.

Now that we have the understanding that all things were created byand sustainedby the spoken word of God, we will now look at our scripture for today.

12 On the following day, when they came from Bethany, he was hungry.13 And seeing in the distance a fig tree in leaf, he went to see if he could find anything on it. When he came to it, he found nothing but leaves, for it was not the season for figs. 14 And he said to it, “May no one ever eat fruit from you again.” And his disciples heard it.

Jesus was with Godand was God at the beginning.  It was by the word’s of Jesus which caused all things to come together.

All things were created by Jesus, and all things hold together through him.  He spoke lifeand all created thingsinto existence. Now He is proclaiming a curseupon a fig tree.

This new pattern of sin that formedin their lives was passed onto every generation afterward. Mankind would never return to its perfect stateas God had created it. Even the groundwas cursedbecause of their sin, and the curse has continuedthrough the ages.

This fig treethat is bearing no fruit is a result of that curse.

Jesus then pronounces over it “May no one ever eat fruit from you again.”

He rebuked the tree thatappeared to have lifebut lacked fruit.  Look what happens.

20 As they passed by in the morning, they saw the fig tree withered away to its roots. 21 And Peter remembered and said to him, “Rabbi, look! The fig tree that you cursed has withered.”

His words are not only powerful in creatingthey are powerful in uprooting. If things can come togetherwith just the sound of His voicethen they can also be destroyedwith His voiceas well.

In the case of this fig tree, it did not stand a chanceagainst its creator.  This tree was witheredto teach his disciples the power of the tongue.

Jesus informs his disciples that the power to changethings by speakingto them has been givento themas well.

22 And Jesus answered them, “Have faith in God. 23 Truly, I say to you, whoever says to this mountain, ‘Be taken up and thrown into the sea,’ and does not doubt in his heart, but believes that what he says will come to pass, it will be done for him.24 Therefore I tell you, whatever you ask in prayer, believe that you have received it, and it will be yours. 25 And whenever you stand praying, forgive, if you have anything against anyone, so that your Father also who is in heaven may forgive you your trespasses.”

With His words Jesus causes a fig tree to whither.  He tells His disciples that they could move mountainsif they just spoke in faith to them.  God has given his followers the same abilityto speak thingsinto existence and even to remove things from existence.

21 Death and life are in the power of the tongue, and those who love it will eat its fruits.

There are some things in your life that need to die.

Whatever we thinkthat’s what we are resonating a frequencyinto the rest of our being. All these things are mountainsthat we need to speak to so that they align to the frequencythat God createdthings to be.

We have the power and authorityto speak to these mountainsand if we have unwavering faith they are commanded to be throwninto the sea.

We not only have the power and authority to speak to our mountains so that they are removed, we also have the responsibility of speaking lifeinto our lives.

Keep in mind that all things come togetherand are held togetherbecause of sound.  Just as the slightest change in frequencymakes a big differencein the pattern or form in the sand, so does a life-giving word make a huge difference in shaping your life.

As you begin a lifestyle of speaking lifeinto your void places expect that thing to align to frequency of God’s wordthe way it was originally intended. 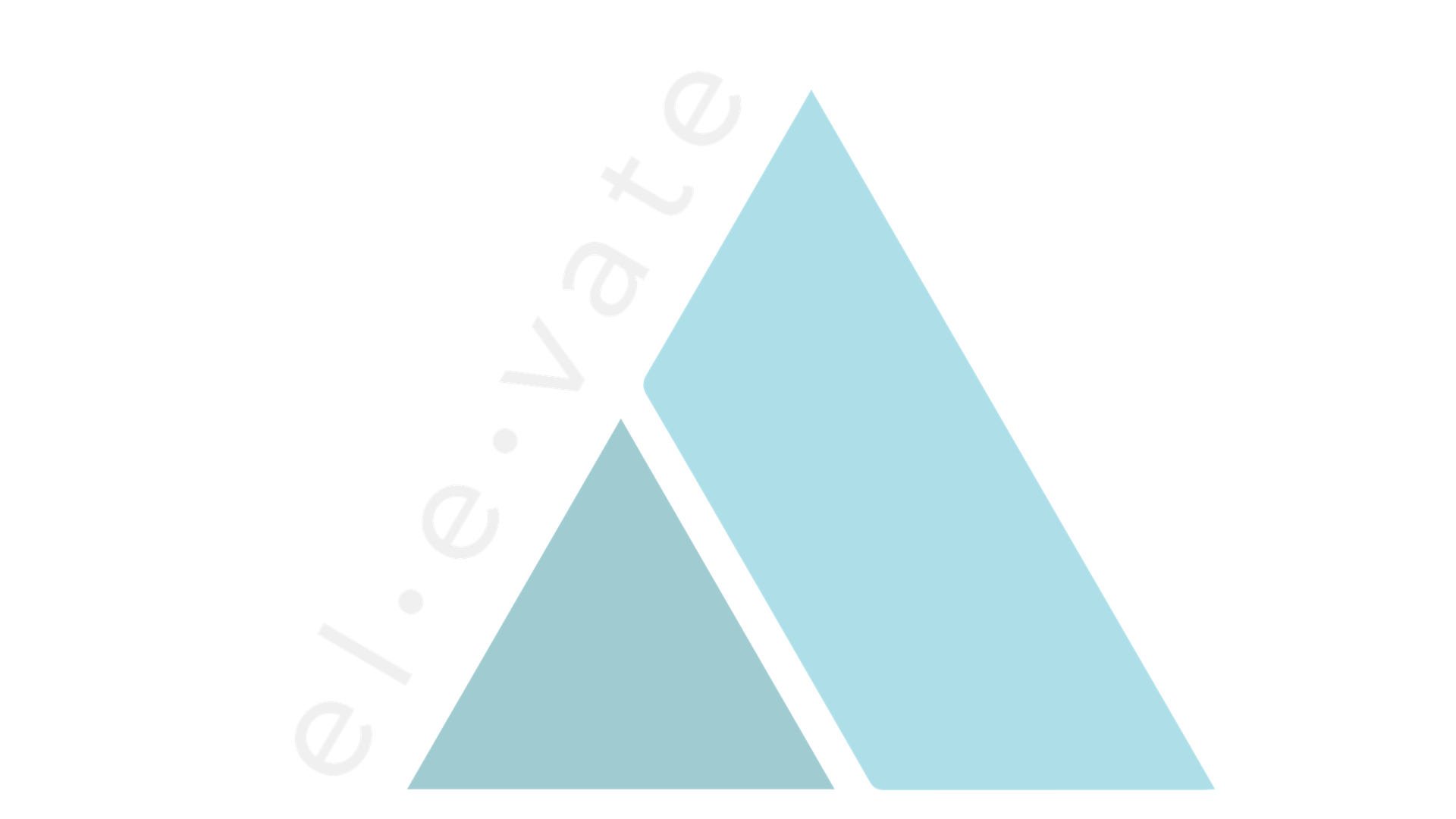 It All Starts With A Yes

It's A Blast To Fast