We are so glad that you have joined us here this morning.

So, let’s set the scene here, God promises the Israelites that He will love them, provide for them, and give their enemies over to them and they only have to keep away from the devoted things in the city.

The first thing we see though is that the Israelites are defeated by Ai with a force that should have been strong enough.

Not only were they defeated but they fled before this lesser force. The same people that had just defeated Jericho by marching around the city lost running scared.

Joshua is heartbroken and terrified because He believes that God has abandoned them or failed them.

God hits him with a Get UP!! He says I didn’t do this, your people did.

See, sometimes we beg God to move in our situations and what really needs to happen is we need to clean our camp.

God tells them, Israel cannot be beaten by the Canaanites, but they could easily beat themselves.

As long as there is sin that God has His finger on, we will not be able to move forward in our walk with Him.

Jeremiah 29:11 says, “For I know the plans I have for you, declares the Lord, plans for welfare and not for evil, to give you a future and a hope.”

The Israelites will never move forward to the promised land until this sin is cleaned up in the camp. Not because they aren’t talented enough, because God is not allowing their victory.

We see this with Moses not going into the Promise Land, with Jonah running from God, with the Israelites throughout the Old Testament.

God loves us enough to keep us there until we deal with the issue.

The next thing we need to see is that:
We can choose humility or receive humiliation,

It doesn’t say how much time passes, but we know there was at least a little time for Achan to confess on his own. Who knows what would have happened had he done that.

In less you are caught in the act of sin on the first time you do it, you have time to respond to conviction.

If we choose not to, then God will expose it.

One time at APOR we had this hound dog that was not very smart and barked all night. Everyone complained about this dog constantly, but if God could use a donkey he could use ole Saadi.

One morning we come out of the staff meeting and Saadi is playing and chewing on a cell phone. She basically drops it at the feet of Kevin, our executive director. Kevin picks up the phone and starts going through and he finds a lot of inappropriate stuff on the phone.

Turns out that one of the guys in the program got his mom to bring him a cell phone to the program and he was hiding in the insulation on the underside of the trailer that the guys live in. The dog must have gotten up on her hind legs and pulled the phone out of the insulation. She brought it right to us.

It might not always be that dramatic, but our sin will catch up with us. When we confess on our own, we will usually be restored more gently than if we are pushed to confess.

The next thing we have to see is that:
Sin impacts those around us

Before Achan’s sin is exposed, it causes 36 men to lose their lives and the nation of Israel to be embarrassed in battle.

After Achan’s sin is exposed, God orders that his family and all that he has be destroyed.

I don’t think I need to add much more to that.

When we sin, our sin has consequence and it’s not just on us.

One of the most common claims of people in sin and especially in addiction is that their sin or addiction isn’t hurting anyone else so people shouldn’t be so concerned with what they do.

That is a lie and an excuse for sin. We don’t want to think about the fact that our sin hurts people but it does.

The last thing we need to see is that:
In order for us to be sensitive to sin, we have to be in love with the One who we sin against.

Achan is not awed by what God has just done. He is only interested in what he can get out of the deal. The fact that God says not to take any of the devoted things doesn’t matter to him because he is not in love with the God that just performed a miracle right in front of him.

It’s so easy to find ourselves in this same place!! We’ve heard all these things from God before. It’s easy to become desensitized to what He does and says.

The words of God should move us.

Throughout the New Testament, Jesus was provocative; He filled some with joy and gratitude like the woman who anointed His feet with expensive oil, some with sadness like the young rich man who went away sorrowful when He asked him to sell everything and follow Him, some with anger like the Pharisees who it says in Luke 6:11, “were filled with fury and discussed what they might do to Jesus” when He healed a man on the Sabbath, and it filled many with fear like in Luke 7:15 when it says, “And the dead man sat up and began to speak and Jesus gave him to his mother. Fear seized them all, and they glorified God.”

The one thing that we can’t be is like “ehh” I’ve heard that before.

I still went to church and raised my hands because that’s what Christians do. I still worked in ministry because it was my job. I still looked the part because it was a safe hiding place and it was easy. I sought after the benefits of religion but I could not shake my sin.

There was simple sin in my life that I lost the power over because I lost my love for God.

That’s what happened to Achan. He is not blown away by the fact that God just gave them a city by walking, trumpets and yelling. He only thinks about what he can get.

If we aren’t careful, we will become Achan. God will be doing cool stuff around us but we won’t say no to ourselves because we love ourselves more than Him.

If you are here today and God is burning your seat, I want you to know that it is because He loves you. He loves you enough to make you so uncomfortable in your sin.

The question he is asking you is “What is more important to you, being right before me? Or looking good before man?”

Our fear of what people will think of us keeps us bound in sin.

I’m not going to ask anyone to stand today. Just look at yourself and be honest. If God is asking you to confess then confess.

I’m going to pray that you would be moved by God and have the strength to give in to Him. 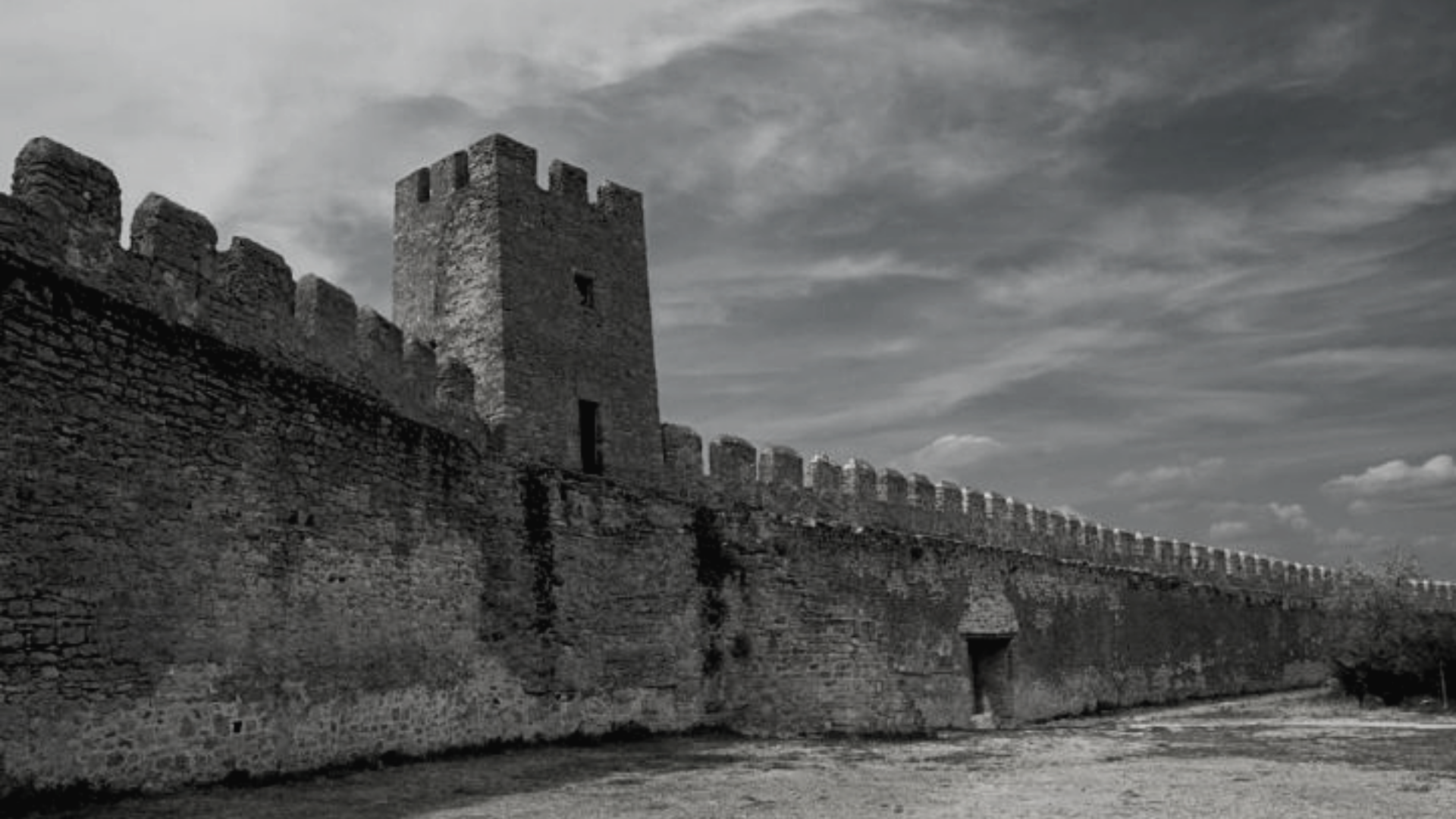