Christmas at the Movies

Of course, you know the story of the Grinch.  It’s a Christmas cult classic that we sat down and watched as a family over the Thanksgiving break.  And it starts with the Grinch who terrorizes a town and a nosy little girl who wants to make everything right, so she gets to the bottom of the story.

Because sometimes you must get to the bottom to get to the top. (Just saying)

And she does.  She finds out why he really hates Christmas, it’s because of what has happened in his past as a kid.  And today I would encourage you to do the same.  As I have ministered over 20 years this is the one thing that I see that hangs up people over and over again.  Their past.  What has happened to them that they can never seem to get over and it affects their future.  People that are living a certain way in their 40’s because of what happened to them when they were 14.  And the enemy laughs because his plan to kill, steal, and destroy is in full effect.

And this story and theme runs throughout the Bible.  But I wanted to pick on the story of Ruth…

1 In the days when the judges ruled there was a famine in the land, and a man of Bethlehem in Judah went to sojourn in the country of Moab, he and his wife and his two sons. 2 The name of the man was Elimelech and the name of his wife Naomi, and the names of his two sons were Mahlon and Chilion. They were Ephrathites from Bethlehem in Judah. They went into the country of Moab and remained there. 3 But Elimelech, the husband of Naomi, died, and she was left with her two sons. 4 These took Moabite wives; the name of the one was Orpah and the name of the other Ruth. They lived there about ten years, 5 and both Mahlon and Chilion died, so that the woman was left without her two sons and her husband.

Moabite Wives - According to the biblical account, Moab and Ammon were born to Lot and Lot's elder and younger daughters, respectively, in the aftermath of the destruction of Sodom and Gomorrah. The Bible refers to both the Moabites and Ammonites as Lot's sons, born of incest with his daughters (Genesis 19:37-38). Sleeping with Dad while He was Drunk intentionally

6 Then she arose with her daughters-in-law to return from the country of Moab, for she had heard in the fields of Moab that the Lord had visited his people and given them food. 7 So she set out from the place where she was with her two daughters-in-law, and they went on the way to return to the land of Judah. 8 But Naomi said to her two daughters-in-law, “Go, return each of you to her mother's house. May the Lord deal kindly with you, as you have dealt with the dead and with me. 9 The Lord grant that you may find rest, each of you in the house of her husband!” Then she kissed them, and they lifted up their voices and wept. 10 And they said to her, “No, we will return with you to your people.” 11 But Naomi said, “Turn back, my daughters; why will you go with me? Have I yet sons in my womb that they may become your husbands? 12 Turn back, my daughters; go your way, for I am too old to have a husband. If I should say I have hope, even if I should have a husband this night and should bear sons, 13 would you therefore wait till they were grown? Would you therefore refrain from marrying? No, my daughters, for it is exceedingly bitter to me for your sake that the hand of the Lord has gone out against me.” (She is rubbing in their Moabitessness.  She is saying that they were the reasons for her problems) 14 Then they lifted up their voices and wept again. And Orpah kissed her mother-in-law, but Ruth clung to her.

15 And she said, “See, your sister-in-law has gone back to her people and to her gods; return after your sister-in-law.” 16 But Ruth said, “Do not urge me to leave you or to return from following you. For where you go I will go, and where you lodge I will lodge. Your people shall be my people, and your God my God. 17 Where you die I will die, and there will I be buried. May the Lord do so to me and more also if anything but death parts me from you.” 18 And when Naomi saw that she was determined to go with her, she said no more.

It doesn’t matter who you were or where you come from or what people have said about you…  it matters who you are connected to.  Moabites yes, but she is connecting to a Savior who can heal the Moabites in her.  In my bible as a heading it says Ruth’s loyalty to Naomi but I would say it’s a heading on Ruth’s loyalty to Naomi’s God.  She was connecting her broken story with His.  Every part of her broken story was to be connected to the King.

She decided to connect herself to I am.

She decided to connect herself to what I am said about her.

She decided to connect herself to the people of I am.

She decided to connect herself and go with the people of I am.

And lodge with them.

And their people will be people and their God my God.

Dying and be buried there.

Quit yanking my Chain Because I am connected to the KING!!

That is why we believe so much in getting restored.  Because eventually the chain will be yanked you just have to know that it is connected to the right thing.  That is why we are pushing Al-Anon and Grief Share and Celebrate Hope because you have to get whole in Christ.  You can’t pretend like your “Moabitessness” is not there.  It will ruin you if you stay connected to it.

I have changed who I am linked to.  He name is Jesus and he is healing all my past connections.

So that brings us to the story of Kinsman Reeedemer cause Ruth’s story continues.

Ruth has connected herself to Him.

She has changed who she is Linked to.

She has told the devil to quit yanking her chain!!

You will have to change who/what/where your chain is linked to.

Upon arriving in Bethlehem, Naomi sends Ruth to glean in the fields of Boaz,

A wealthy relative of Naomi to whom they, through a series of divinely appointed circumstances, appeal as their go el.

And Boaz (a type of Jesus walks in)

Boaz willingly takes Ruth as his wife, (a new connection, a redeemed connection,)

And together they bear a son named Obed

who became the grandfather of David,

the forefather of Jesus.

Quit yanking my Chain, cause I’m connected to the King!!

Today some people in this room must start loosening connections with their “Moabiteness” and connecting to King.  That is where true healing begins.  That way it’s only a scar and not an open wound anymore.

Go to where the hurt is.

Deal with it.  Let God restore it.

And let God start rewriting your future.  (We need a couple more Obed’s in our lives) 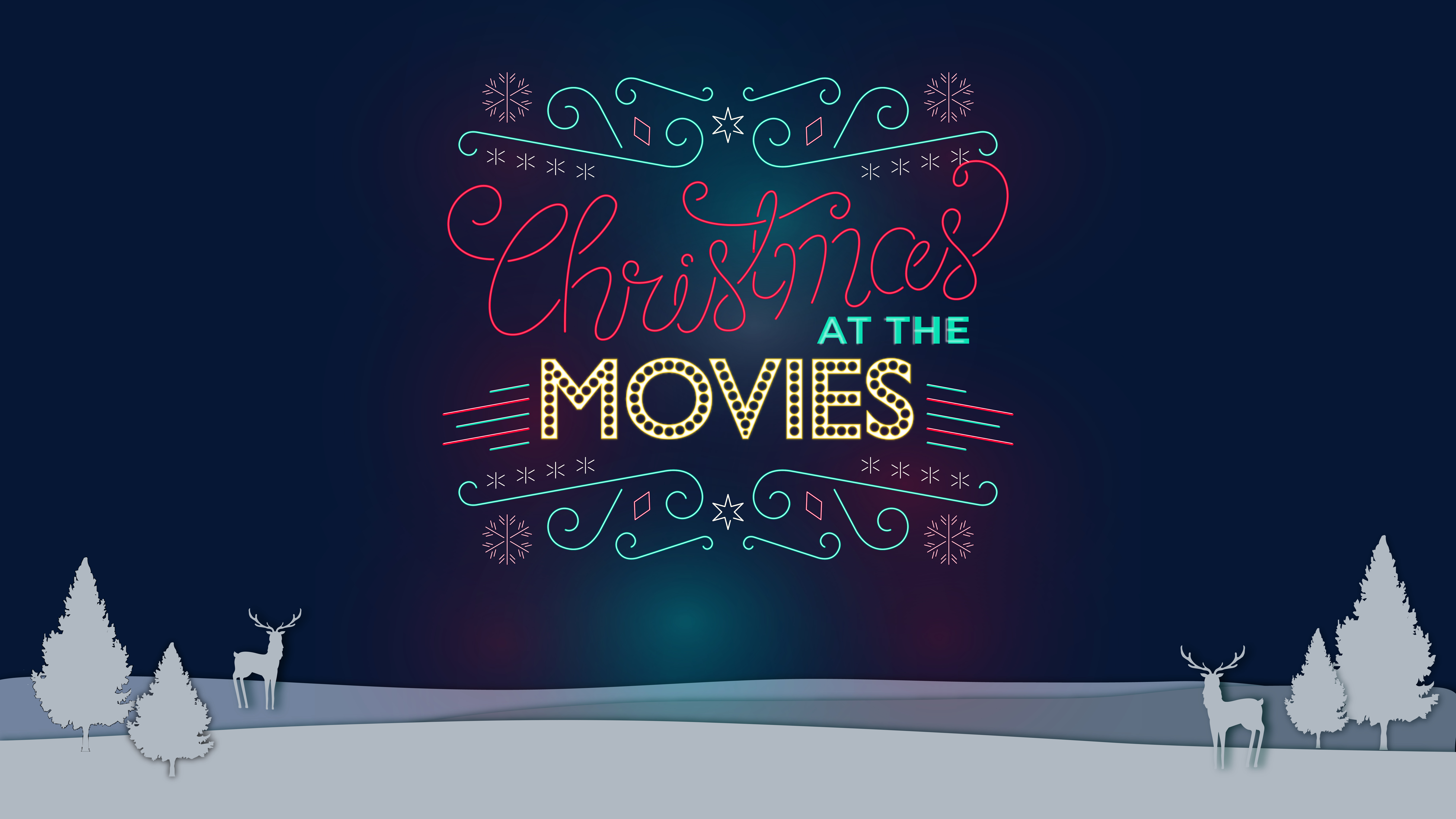 More in Christmas at the Movies

I Just Want to Live

Get on the Offense