Throw Your Clay Onto the Potter’s Wheel

The Potter and the Clay

1 The word that came to Jeremiah from the Lord:

In the old testament when God would speak to his people through prophets, He would often instruct his prophets to declare the word of the Lord through symbolism.  It was common that the prophet himself would act out the prophetic word.

God had asked Ezekiel to do some strange things.

This was to symbolize the future destruction that was coming to Jerusalem. A third would die of pestilence, a third by the sword and the remaining third would be scattered like the wind.

Or what about the prophet Hosea

Let us not forget about Jeremiah

Keep in mind these prophets were instructed by God to reveal His message in the way that He had ordered. God had used these symbolic messages to get the attention of His people so that they would turn from their sin.

This also shows the great love that God has for his people by taking such extreme measures.

In our story today, the word of the Lord comes to Jeremiah the prophet and he is to go down to the potter’s house and make some observations. God would speak to him there.

One of the most important things before forming anything is picking the right type of clay.

While there are thousands of clay bodies available for purchase, the 3 basics types are porcelain, stoneware and earthenware. Each has its own unique purpose.

One of the qualities that makes a good clay is that it is workable. A workable clay is easily shaped and allows you to fix any problems that may occur and allows one to continue working.

After picking the right clay you begin to knead the clay to get all of the air bubbles out.

The clay is then thrown onto the center of a wheel where it will be formed into something amazing.

While on the wheel several variables like the amount of water used, the speed of the wheel, and of course the skill of the potter all play a part in the outcome of the vessel.

It’s hard work, it’s messy and it takes time to create something that is valuable.  The potter must be patient as he/she looks for consistency in thickness of the vessel.

Once the potter is satisfied with the shape of the clay, it is then dried for several days and then placed in a kiln where it will be heated to a temperature over 2000 degrees.

This process takes the soft, pliable, weak, breakable clay and makes it into a strong, hard and even stone like substance.

After coming out of the kiln the material is then cooled down, glazed and then back into the kiln.

The result is a beautiful piece of pottery that has been carefully shaped by the hands of the potter and has endured the test of fire.

So Jeremiah comes to this potter to hear God speak to him.

4 And the vessel he was making of clay was spoiled (ruined) in the potter's hand, and he reworked it into another vessel, as it seemed good to the potter to do.

Perhaps in our story the clay was off centered, maybe too much water, or too much pressure applied. We are not told how the clay was ruined but we are told the clay was spoiled or ruined.

5 Then the word of the Lord came to me: 6 “O house of Israel, can I not do with you as this potter has done? declares the Lord. Behold, like the clay in the potter's hand, so are you in my hand, O house of Israel.

The Lord is making a comparison between the potter and his clay and God and His people.

He is likening himself to the potter, while associating the clay to His people. This makes perfect sense as Adam was formed from dirt (clay)

Now that we have this analogy let’s re read vs 4 again.

4 And the vessel he was making of clay was spoiled (ruined) in the potter's hand,

The answer is in the book of Jeremiah 1, when he was first called to be a prophet.

16 And I will declare my judgments against them, for all their evil in forsaking me. They have made offerings to other gods and worshiped the works of their own hands.

Up to this point God had showed the children of Israel great things.  He had delivered them out of Egypt showing great signs and works.  He led them to the promise land defeating all their enemies.  He had provided for them their every need.  He had blessed them and made them a great nation. He had cared for them as a chosen possession.  They were “in His hands.” After all that God had done for them, they forsook Him and worshipped other gods which were made with the hands of man.

They have made offerings to other gods and worshiped the works of their own hands.

Before we are too judgmental on the children of Israel, before we say in our hearts we would never worship idols like they have.

God is to reign on the throne of our hearts, yet often we exalt everything but God.  We exalt our problems, our status, our things, we exalt our accomplishments, our fleshly desires, our addiction, our pride, we exalt worry or fear.  The list can go on, of things we exalt over God.

When we put more trust in a material thing, more than we do in God we commit idolatry.

When we rely more on a substance more than the presence of God to fill the void, we commit idolatry.

I am thankful that the story doesn’t end at the clay being spoiled in the potter’s hand.

4b and he reworked it into another vessel, as it seemed good to the potter to do.

That’s the beauty about clay.  It can be reworked, reshaped, recrafted into something amazing, something that meets the potters’ standard.  There is no waste when using clay as it can be brought back to a lump, kneaded again, it can be redeemed.

The same can be done in your life.

Notice when the potter decides to start over, he uses the same clay.  He will use everything that makes you unique for his Glory. But He will turn it into something far more valuable than you could have ever imagined.

Yes it will be messy, Yes He will trim the excess off and it may hurt, Yes you will go through dry seasons, Yes you will have to go through the fire which is the trials of life. But while you are in the Potters hand, know that He is taking great care in making you a vessel that is worthy of His approval.

Ezekiel, Hosea, Isaiah and Jeremiah, were workable clay in the Potter’s hands. They said yes to whatever the Lord would have them do.  Even if it cost them everything.

In a sense they said, “mold me into whatever you want me to be as you see fitting,” you are the Potter and I am the clay.

A Few questions I have for you today,

If that is your prayer today would you stand to your feet.

Throw your clay onto the Potter’s wheel

Centeredness, Too much water, Too much pressure, speed of the wheel. 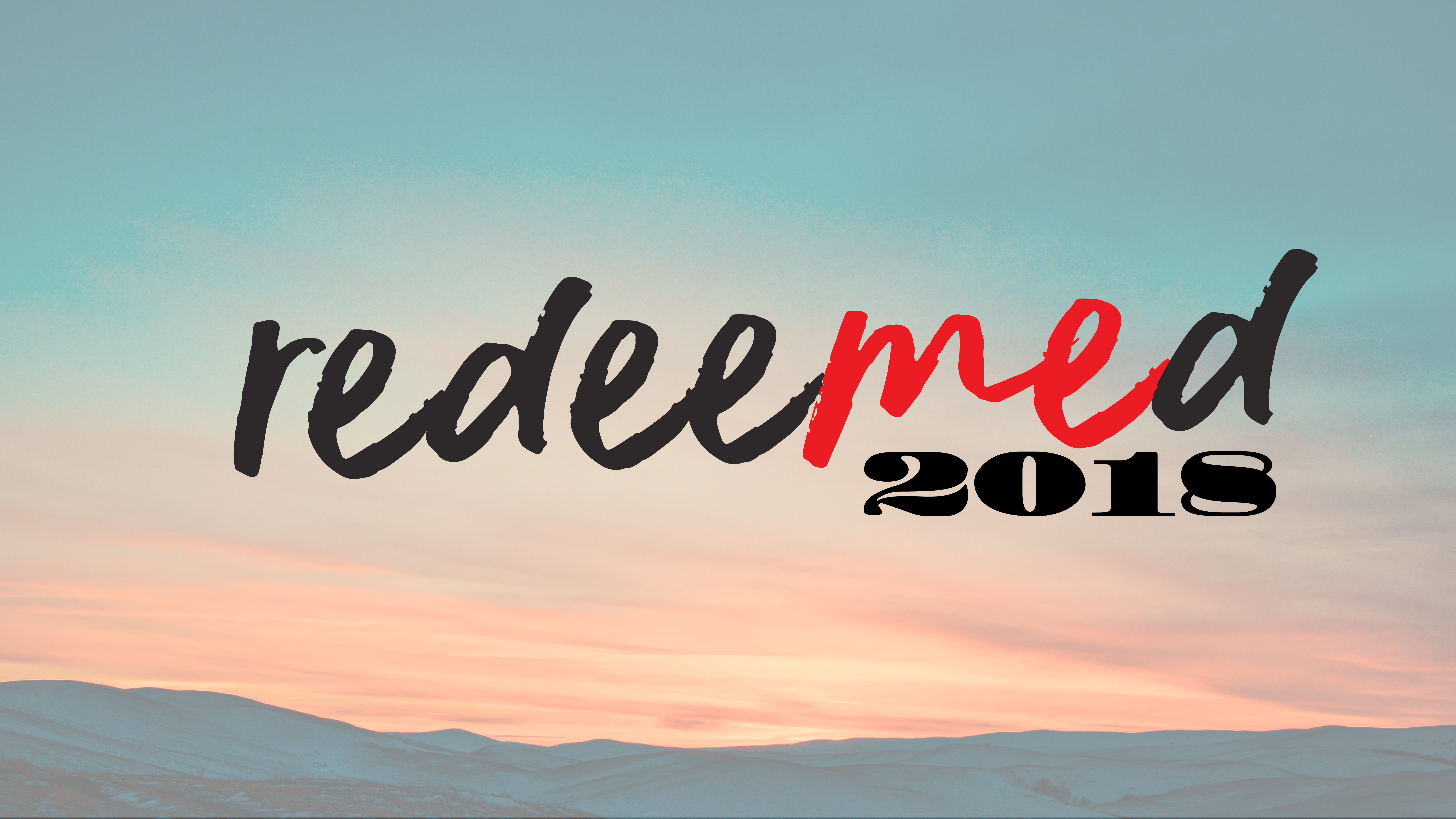