It is Well…There are No White Flags

The 7 stages of grief

One of my friends who lost both of her parents this year describes grief exactly how this song displays. Like sea billows, or waves.  Though I am not a beach person (the mountains ALWAYS call my name) it interesting how waves often reflect the grief that we have.

David writes in Psalm 42:7  “Deep calls to deep in the roar of your waterfalls; all your waves and breakers have swept over me.”

And it comes in waves, in sea billows, one day is good and the next day is not.

A song, a scent, a scenario and we are back to the freshness of that pain.

A child gone.  A parent with a horrid disease. Unborn passed in our womb.

Dreams that have died.  People that have left. Friendships that are forsaken.

we can’t walk around it, we have to walk through it!!

Avoidance is never the correct response.

Because if we don’t (and we just pretend that it doesn’t exist, or it will go away, or it didn’t really affect us) it affects those around us and we will never HOPE again, but we as believers must have HOPE.  Paul said these three things remain FAITH (HOPE) and LOVE.

Whatever my lot, Thou hast taught (this is not a natural response this is a response that is given to us by the Holy Spirit) me to say

And what was their lot?

The author, Horatio G. Spafford (1828-1888), was a Presbyterian layman from Chicago. He had established a very successful legal practice as a young businessman and was also a devout Christian. Among his close friends were several evangelists including the famous Dwight L. Moody, also from Chicago.

One of his children died of scarlet fever.

Spafford’s fortune evaporated in the wake of the great Chicago Fire of 1871. Having invested heavily in real estate along Lake Michigan’s shoreline, he lost everything overnight.

The family was under a lot of stress and his wife was so overcome with grief he decided to send his wife and four daughters to England for a vacation on the S. S. Ville de Havre.  He was going to join them later after he finished with some business he had to take care of.  The ship his family was traveling on was involved in a terrible collision while crossing the Atlantic Ocean on November 22, 1873 and sank in 12 minutes.  All four of his daughters died along with more than 200 people.  When his wife Anna reached Cardiff, Wales, she sent her husband a telegram that began: “Saved alone. What shall I do?”

Spafford left immediately to join his wife. This hymn (chorus) is said to have been penned as he approached the area of the ocean thought to be where the ship carrying his daughters had sunk.

It is well, it is well with my soul

“I am glad to be able to trust my Lord when it cost me Something.” –Horatio Spafford

As we go throughs hymns this summer, the one underlying thought that keeps coming up is that Christianity cost these hymn writers something.

Following Christ cost something.  That was never supposed to CHANGE because we are in 2021

We live in a time of weakened faith.  If something goes wrong, we are out.

We want convenience, our ears to be tickled, an emotion, and when those things aren’t there…

We want it to be easy, and comfortable, and no pain, please no pain.

If we don’t get the results we want, we are done.

If people betray us we sink into our corners, we are done.

If my feelings are saying something different, we are done.

If someone has hurt me, we are done.

Didn’t get the feels in my marriage, we are done.

Kids are not acting right, we are done.

If someone has betrayed me, talked about me, lied, we are done.

If it is too many attacks, we are done.

Not enough money in it, we are done.

We tried it for three weeks, we are done.

But that was never a part of the agreement.

It was always Matthew 16:24-26  “Then Jesus told his disciples, “If anyone would come after me, let him deny himself and take up his cross and follow me.  For whoever would save his life will lose it, but whoever loses his life for my sake will find it. For what will it profit a man if he gains the whole world and forfeits his soul?  Or what shall a man give in return for his soul?

Another daughter, Bertha, was born in 1878 as well as a son, Horatio, in 1880, though he later died of scarlet fever.

After the birth of daughter Grace in 1881, Spafford and his wife moved to Jerusalem out of a deep interest in the Holy Land. There they established the American Colony, a Christian utopian society engaged in philanthropic activities among Jews, Muslims and Christians.

People talked about the ministry and tried to destroy it.

Sing it as well

And Lord, haste the day when my faith shall be sight
The clouds be rolled back as a scroll
The trump shall resound, and the Lord shall descend
Even so, it is well with my soul!

The story of the boxer not giving up, no white flags. 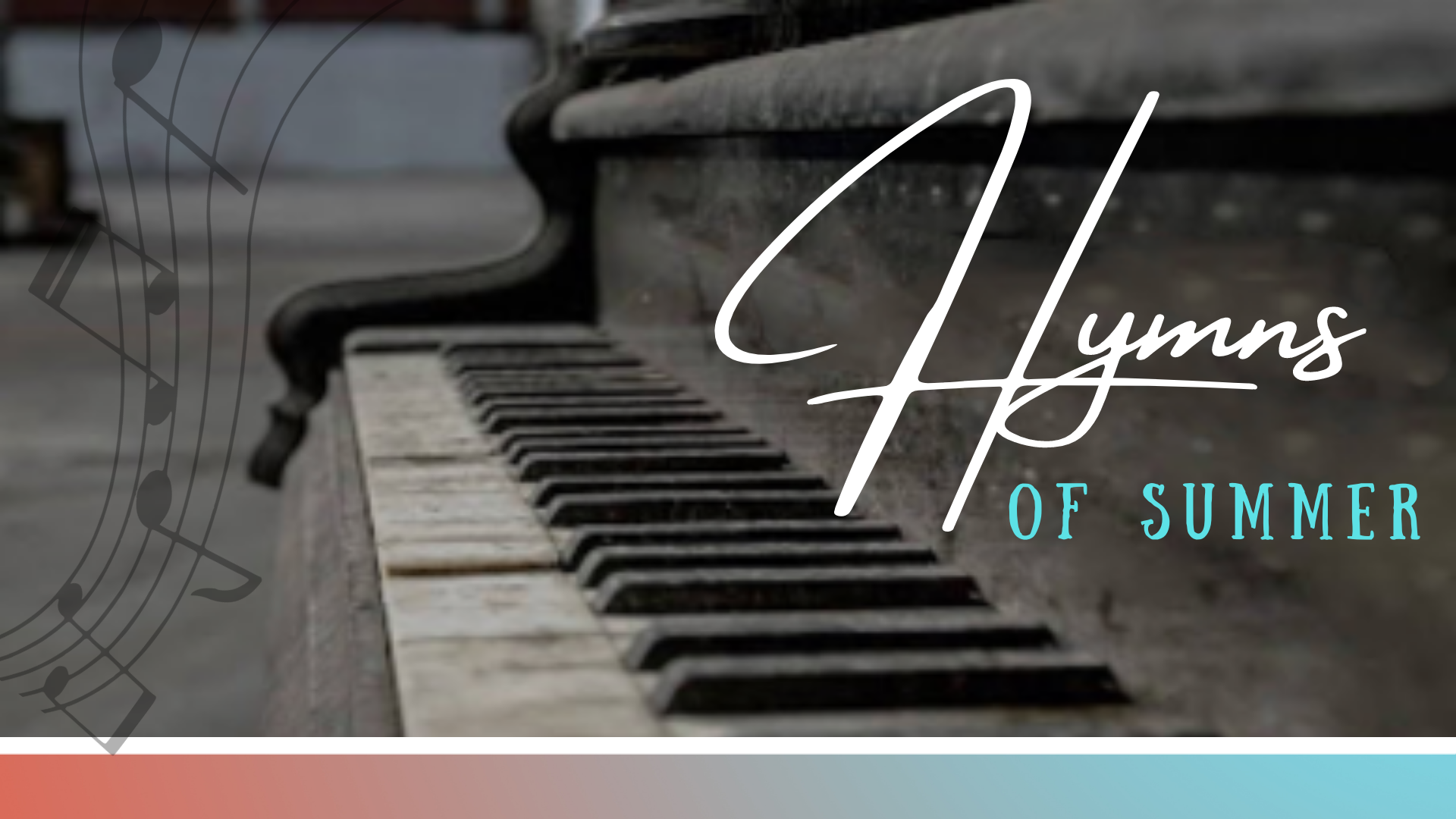 More in Hymns of Summer

What a friend we have in Jesus

Jesus Paid It All